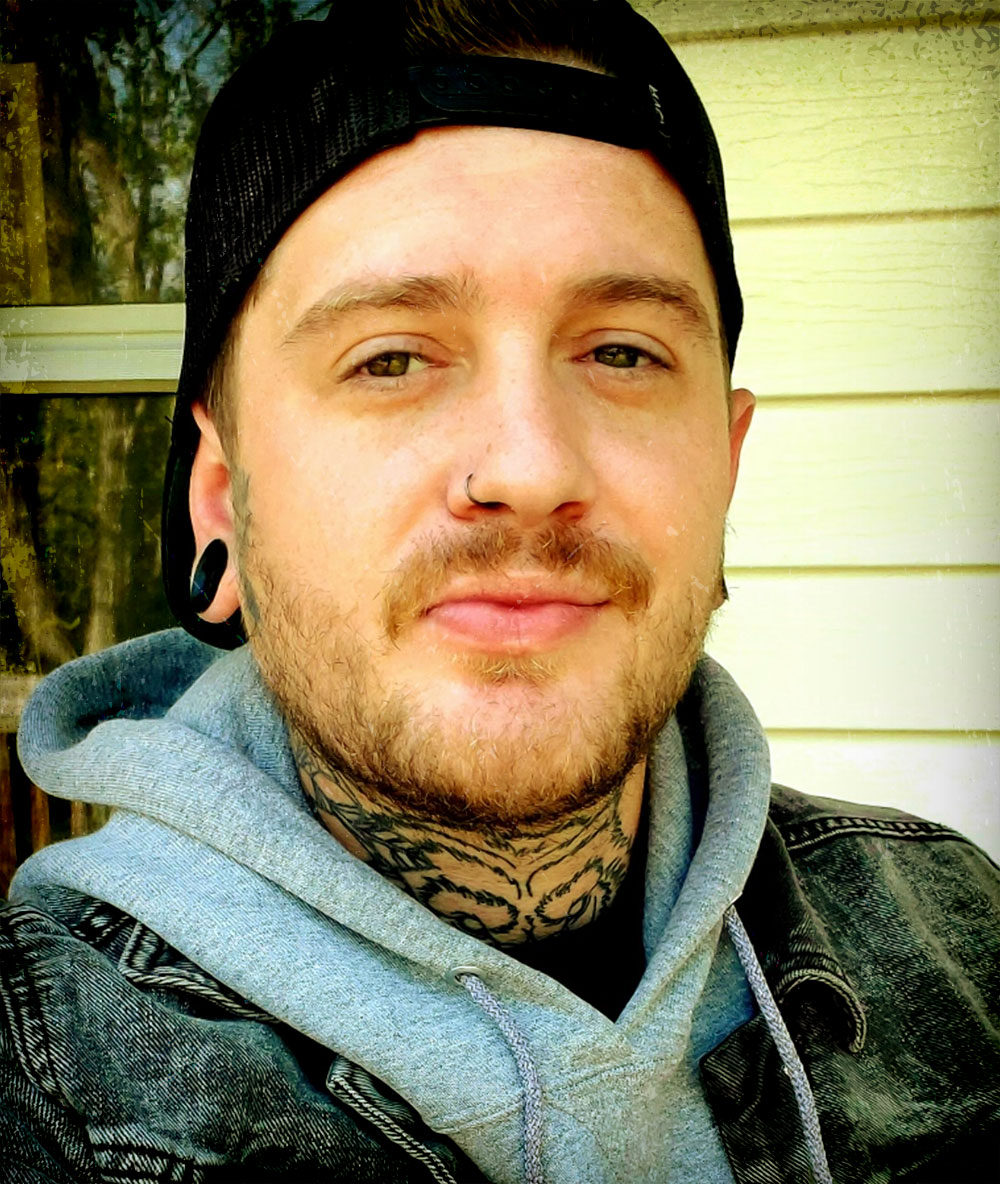 Devin Kinney is an artist born and raised in New Hampshire. He has been tattooing since 2008. Devin was formally trained by his uncle Gary Kinney in New Hampshire. Devin moved to the great state of North Dakota in 2010 to pursue more opportunities for himself. Since then he has worked at multiple Shops in the state.

Devin Landed a Job working for Jason Doll at Dolls Studios in 2014, He has been working at the studio ever since. Devin enjoys doing new school-type tattooing and realism due to the challenge involved but is by no means limited to these styles. 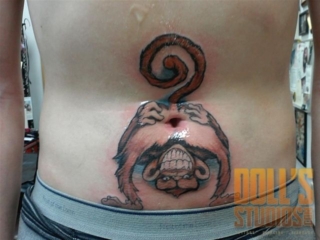 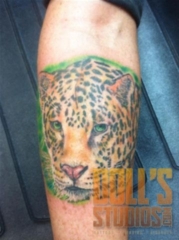 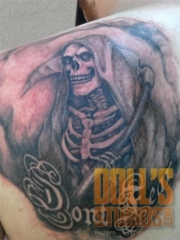 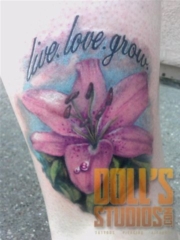 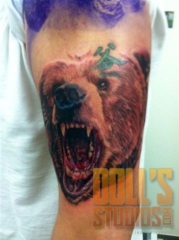 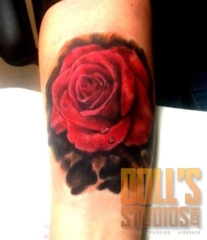 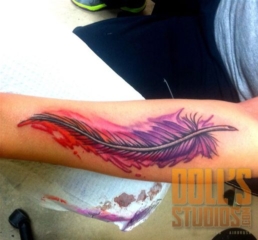 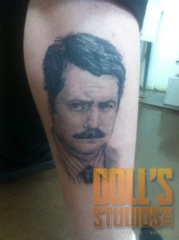 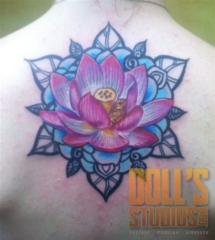 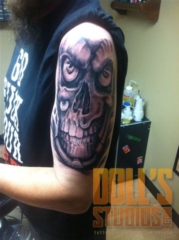 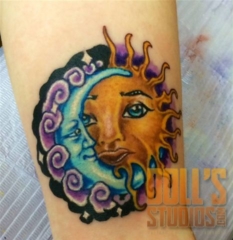 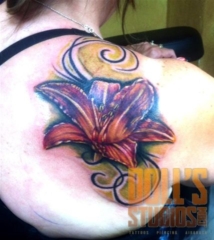 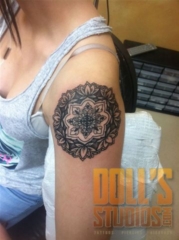 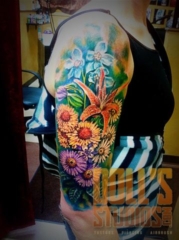 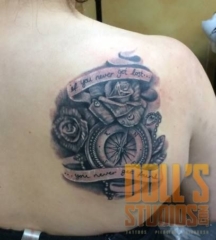 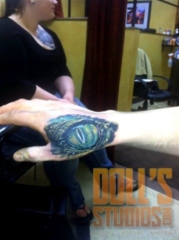 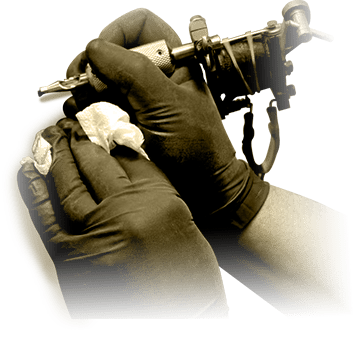 A $50 deposit is required for all tattoo appointments